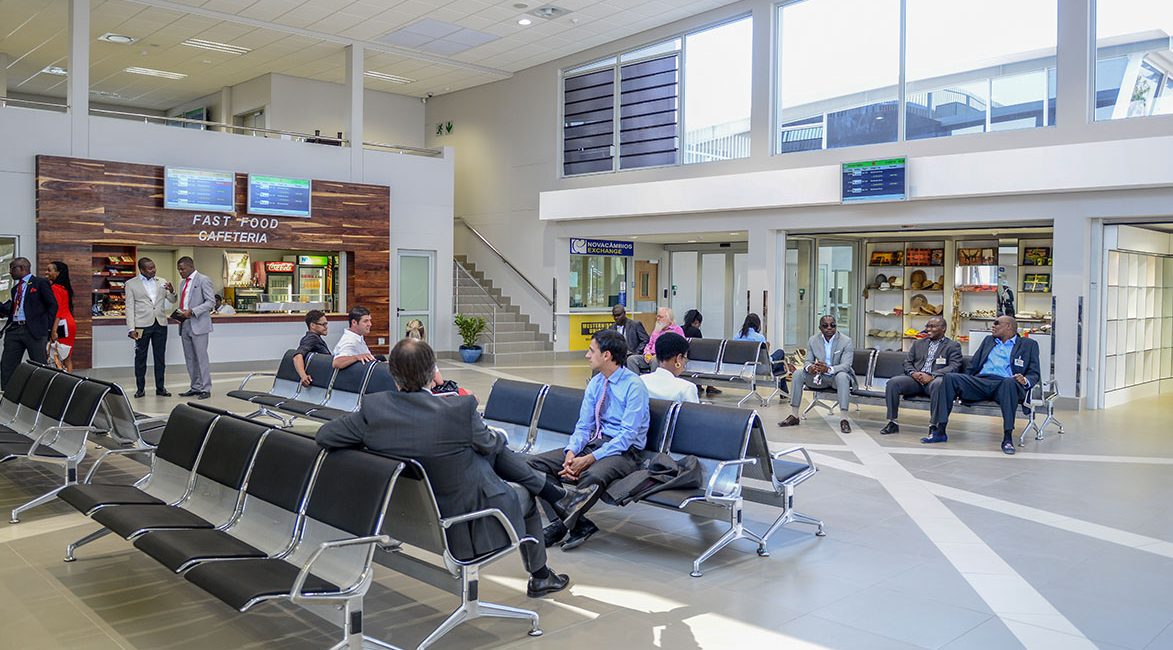 The Ondangwa Town Council has called off the trade and industrial exhibition which was set to take place at the northern town from 27 April to 2 May.

The exhibition has been called off in line with the president’s directive that mass gatherings should be avoided in reaction to the coronavirus outbreak.

The events called off by the town council include a planned fundraising gala dinner which was scheduled for 28 March.#

Petrina Shitalangaho, the town’s public relations officer, said the council would communicate the dates for next year’s trade exhibition in due course.

“The organising committee took into consideration the fact that there are confirmed cases of Covid-19 in Namibia and the call by the president that large gatherings should be avoided for the next 30 days as a precaution to stop or minimise the further spread of the virus,” she said.

Shitalangaho added that as a public institution, the council could not compromise the health and safety of Ondangwa residents, hence the council’s decision in support of Namibia’s health authorities.

She urged Ondangwa residents to strictly adhere to the advice and precautionary measures put in place by the health authorities.

Namibia has so far recorded two confirmed cases of Covid-19 and the patients are placed in isolation for now. 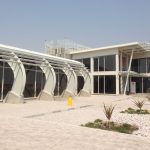